Botanical Garden Locations in the Okanagan 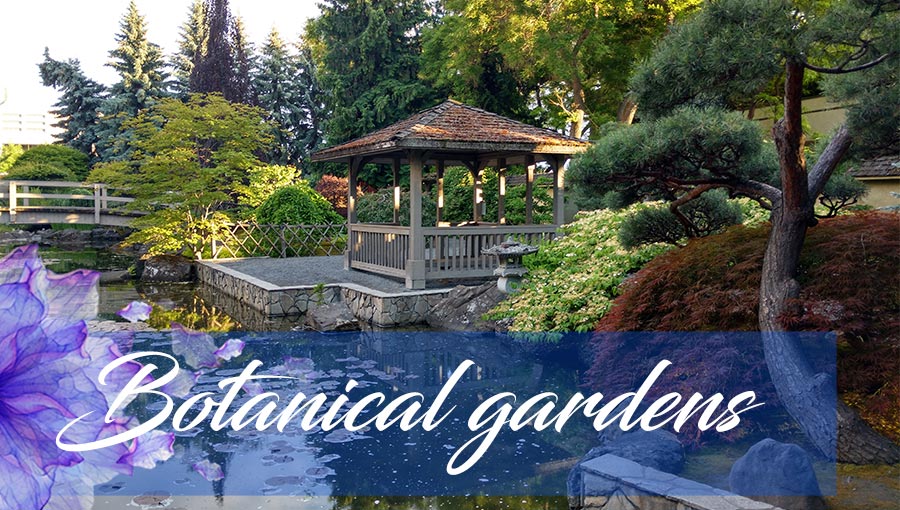 In this category, OKConnect.events lists the locations for botanical gardens within the Okanagan area, from North Okanagan to Central Okanagan to the Okanagan-Similkameen (South Okanagan). Exhibits of sculpted, designed, beautifully arranged gardens of plants and flowers that enhance the beauty of the Okanagan. 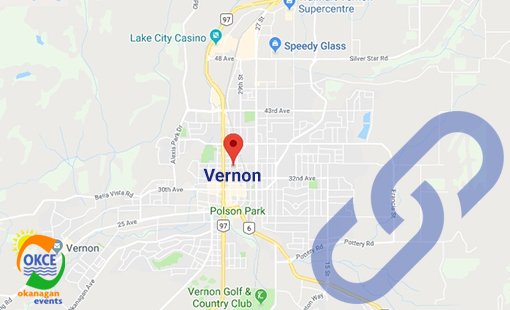 At the heart of Vernon is Polson Park. Within the park there are some beautiful garden areas, to take a stroll, relax or just sit and enjoy. There are the Japanese Gardens, Rose Garden, the Floral Clock (beside the Hwy 6 entrance), as well as many wonderful flower strips throughout the park. 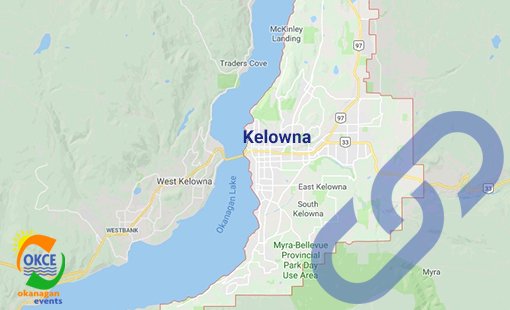 A trip to Kelowna should include the garden park locations, of which there are three. A relaxing stroll in any of the garden locations below is a blessing to anyone. 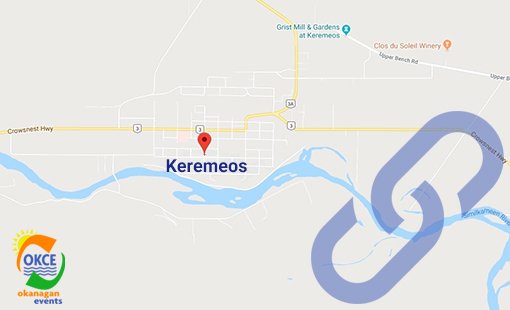 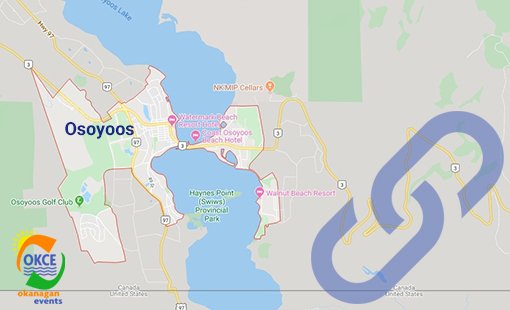 Osoyoos lies in the shadow of the Cascade Mountains creating a hot, sunny, dry climate. It is Canada’s only desert because of the unique flora and fauna that call the area home. This arid zone is the northern tip of the Sonoran Desert which extends from Mexico into Canada. 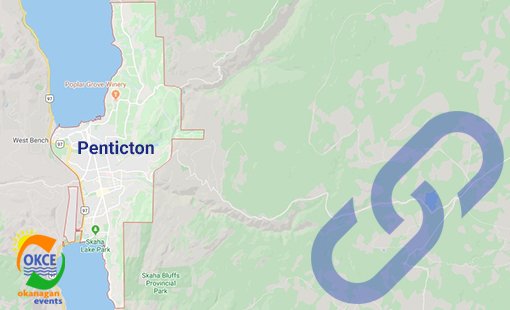 Penticton is surrounded by two fresh water lakes and gentle rolling mountains. With over 2100 hours of sunshine, and only 15 inches or rain annually, the area has a comfortable climate year round. 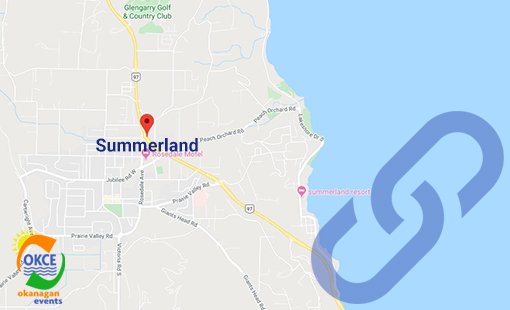 Summerland is located in a semi-arid eco-zone, being a water challenged area, yet has the most biologically diverse eco-region. Summerland boasts a rich agricultural history. With its endless summers, warm vibrant fall, short mild winters, and a spring season that has the most hours of sunshine than any place in Canada.

Narrow Your Search of OKConnect

Search — magnify-glass above (beside the main menu), use keywords to search for information on tourist events/locations.

• Search results will only search for and show entries bearing those words together (like the example).

• Otherwise, results will show all entries per each word of "hot", "sands" and "beach".

Emergency Notices/Tweets, for all Okanagan, are found through the following page:

Choose a tourism event category to visit and participate!

View the Okanagan Area Zone Maps. Get to know which area you are in so it can be easier to locate the closest Tourism event or place for you.

Reviews for any tourism location are provided when available. Be Informed! - click the reviews to read before attending. Reviews keep you updated as to the current performance of the tourism location.

We are Still Growing! – More to Come

Have an idea for us, a place that everyone can enjoy? - please let us know!